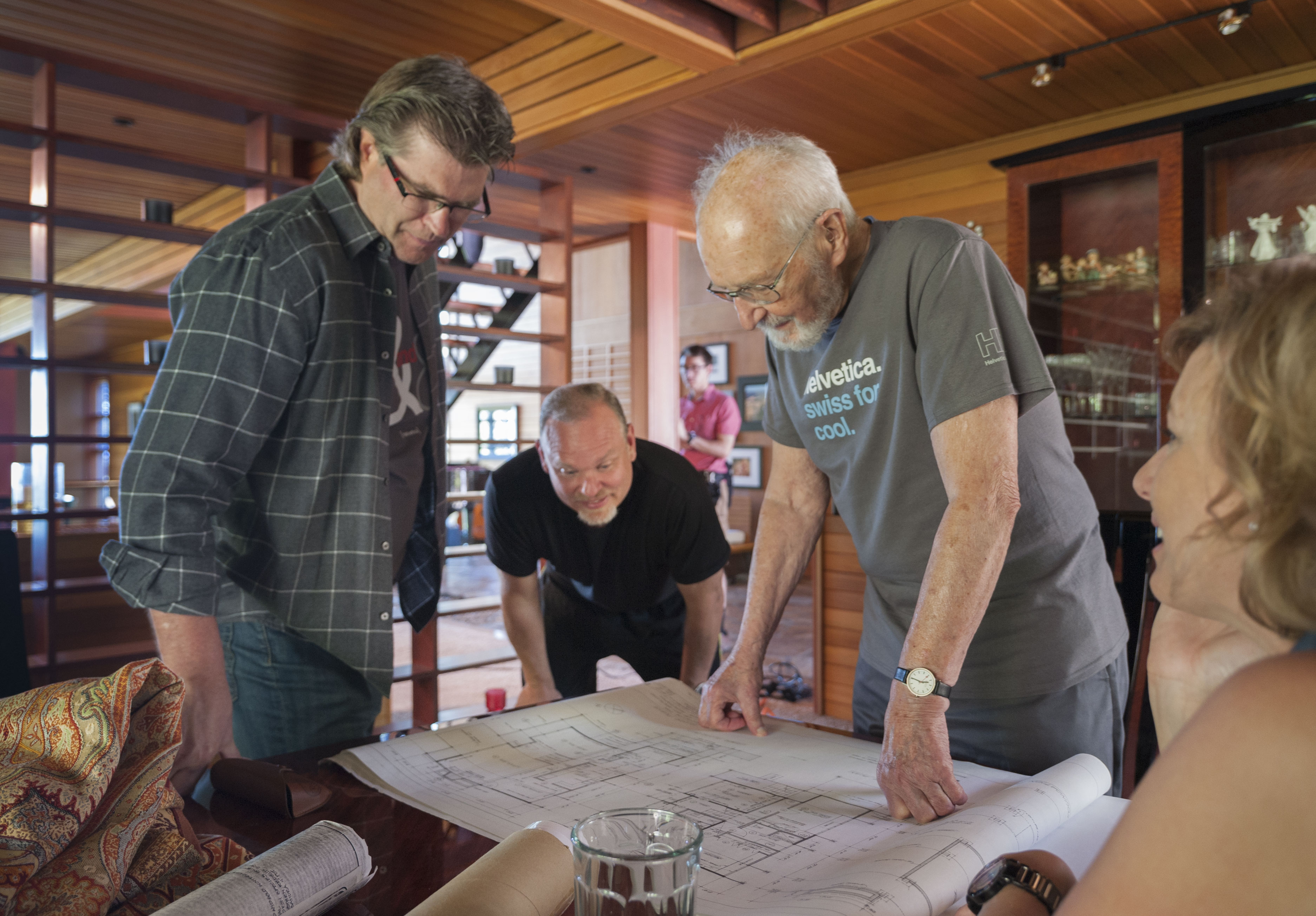 The architectural legacy of Moritz Kundig.

There are few people more authentically and undeniably Swiss than Moritz Kundig (at least within our circle of friends). Born in Winterthur in 1925, he attended the Gymnasium, the prominent state high school for university-track students, completed his compulsory military training – eventually becoming a first lieutenant in the Swiss Army – then enrolled at the Eidgenössische Technische Hochschule (the Swiss Federal Institute of Technology) in Zürich, graduating with a Dipl. Architekt ETH in 1951. He came to the United States in 1952, landing in Spokane three years later.

Kundig was one of a handful of highly trained Modern architects who arrived in the city following World War II. Together, they put Spokane at the forefront of Modern architecture in the Pacific Northwest. In addition to his award-winning work, the firm he founded in 1973 merged with another to form NAC Architecture, which continues today out of offices in Spokane, Seattle, Los Angeles, and Shanghai – and is regularly listed as one of the top 100 in the country.

So naturally we wanted to fit Moritz with one of our stylin’ Tts. And to photograph him wearing said Tt in one of the exquisite homes he designed. We picked the 1963 Holmlund residence, just west of downtown Spokane, which looks as glorious today as it did 55 years ago. If Helvetica were a person, we’re pretty sure she’d be right at home in this space. And if Helveticahaus had a patron saint, it’d definitely be Moritz Kundig.